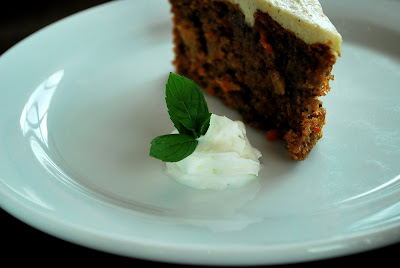 Ew, I just watched the trailer for True Blood on tv. o.o
Anyway, I was about to say..

So, unless you've been living under a rock, or under someone's foot, you'd probably have heard by know how Kanye West totally, totally dissed Taylor Swift at the VMA's.
And seriously, refer to the latest tweet to see what I think of him.
Honestly!! What the hell is his problem? She won that award fair and square, and it was an adorable video, and sorry Beyonce, your videos have been pretty CRAPPY lately, so I'd say Taylor deserved this award, hands down.
He's such an attention-whore, I swear. What business does he have to suddenly go on stage and say, "Yo Taylor! Beyonce has the best videos of all time!!"
Who the heck gives a flying dutchman what YOU think, Kanye, PFFFFT. So pathetic!! Even Beyonce was gobsmacked, poor woman.
I really feel so bad for Taylor. She's the most innocent thing ever, and he just had to steal her moment.

Well, he's pretty much being dissed left right and center for saying what he did, which I think he deserves completely, don't you? HAHA.
We still love you, Taylor (:
Posted by Kateh at 11:42 PM