I best be on my way out~ 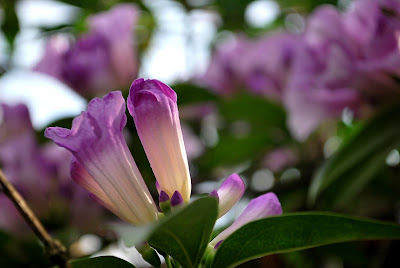 Check it out guys :

GEDDIT??!?!
Loool, the Beatles were such druggies. I Am The Walrus is the most drugged out song I have ever heard in my entire life.
With exceptions to Brokencyde, though, maybe.

Sorry, random. ;p
Anyway, going off to Penang in a few hours. Soo, probably no blog updates from me until like Sunday.
I'll try to twitter though. (: Yes, I will tell you guys every time I see eye candy. WHOO! XDD

Oh God, I reallyreally hate that new song by Jay Z. feat. Rihanna feat. Kanye West. MAAAAAN. I can't stand it. It's just.. I don't know how else to describe it, it's an UGLY song. Yes it is. It's UGLY. And hurts my ears very very badly.
As does Miley Cyrus' Party In The USA.
I NEED TO SHOOT MY EYES OUT OR SOMETHING, IT'S FREAKING STUCK IN MY HEAD.
@.@

Someone kill me and stuff The Fratellis into my ears or something.
Posted by Kateh at 8:43 AM