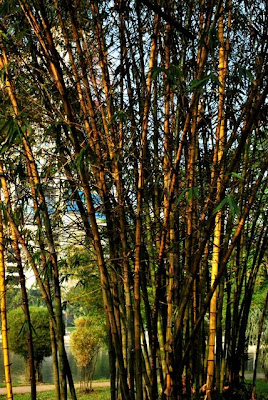 "An old song that you know by heart." - Lenka, Knock Knock.

I'm really tired right now. Gosh.
Well, Tuako's back! Quite excited about seeing her. (: I wish Uncle Angelo came with her though, I miss him so much. I think I haven't seen him in like, more than three years.
Yeah, definitely more than three years.
So yeah. Tomorrow we're going to the BRA lady, my mom calls it. HAHA.
No more on that, else the boys shall cringe.

Is it so difficult to be nice to people? Whether they've done bad or good. Everyone deserves a second chance right? I mean, sure, you can say that you don't care about this person because they're nothing but a nuisance, but still. It's really not hard to be nice to someone. And it won't kill you to not say anything about their past. Certainly, much trouble has been brought upon us because of them, and I admit that I'm rather irritated by it, by I'll do what I can to forget all this hullabaloo and just get on with it.
SO BE NICE PEOPLE. It's not too hard.

I HAVE LENKA'S ALBUM. Thank you Nessa ^^
<3 It's super nice. I am officially a Lenka fan.
Bai peeps. Sleepiness.
Posted by Kateh at 6:25 AM